Posted on May 08, 2014 in Microbiology, Nanotechnology and Biophysics

The renaissance of gold is in its finest form, as nanoparticles. It promises exceptional potential – evidenced by the dawning interdisciplinary field of biology and nanotechnology – as a medical tool in diagnostics, drug delivery, and drug development.

Since its ingress into human cultures some seven millennia ago, gold has fascinated us. Apart from being of ornamental value, it is of scientific import – in electronics, as probes in microscopy, as sensors, and even in explosives detection. The yellow element continues to be relevant and especially so in biology. This is gold, as you have never seen it, literally – at cluster sizes in the range of nanometers. At this dimension exists a new slew of applications in sensing, DNA-assemblies and other bioconjugates. 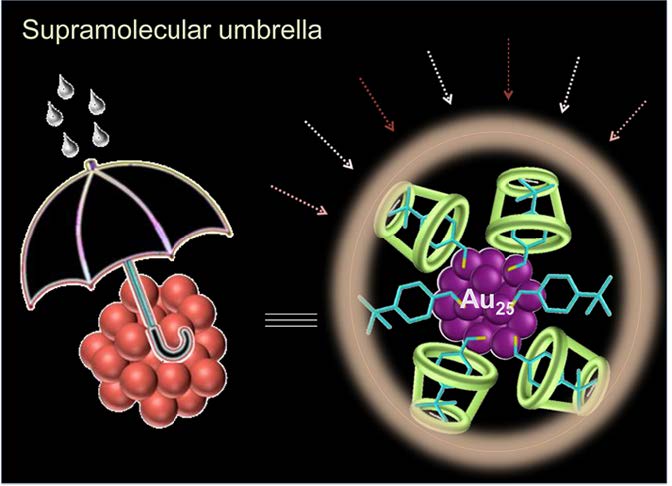 Nanoparticles of gold are highly biocompatible, and make for excellent vehicles in delivering drugs, biomolecules, and even genetic material. However, they need stabilizing when introduced to a complex environment like a biological system, which is full of disparate chemical environments. In such a system, even the usually non-reactive gold can form undesirable complexes. The most common method of stabilizing gold nanoparticles is using sulfur-based surface-layers, which can be further functionalized with drugs, or other molecules of interest. Once properly functionalized, AuNPs, as gold nanoparticles are generally called, can be more efficient at tasks that are difficult using present-day biological techniques (e.g. in breast cancer diagnostics, as shown by Joseph Irudayaraj of Purdue University, USA). Providing further proof of this potential are researchers in India who have, in independent studies, found new ways to protect and modulate surface interactions for AuNPs, and uses for them in bacterial transformation.

An international interdisciplinary team of experts in nanoscience, biology, and chemistry led by Thalappil Pradeep of IIT Madras has devised a novel technique to protect functionally relevant (bio)molecules attached gold quantum clusters (in short-QCs) . They use stable ​“supramolecular umbrellas” made of a ring of sugar molecules (β-Cyclodextrin or CD) that sit like a cap on the functional groups attached to the 25 atom gold QC. The main goal of the study was to be able to control properties depending on the number of CD caps (from 1 to 4) introduced to the QCs. Using various mass spectroscopic (MALDI MS and ESI MS) techniques, microscopy, and NMR along with molecular modeling (using DFT), the team verified superior stability and optimal performance for these nanomaterials. This can open the doors to a variety of applications, especially in biology – where surface functionalized gold quantum clusters can help deliver drugs, or introduce important components to a cell. ​“Supramolecular functionalization at the smallest length-scale, as shown here, is another way to generate new molecular materials with controllable properties” said Pradeep, summarizing the results. 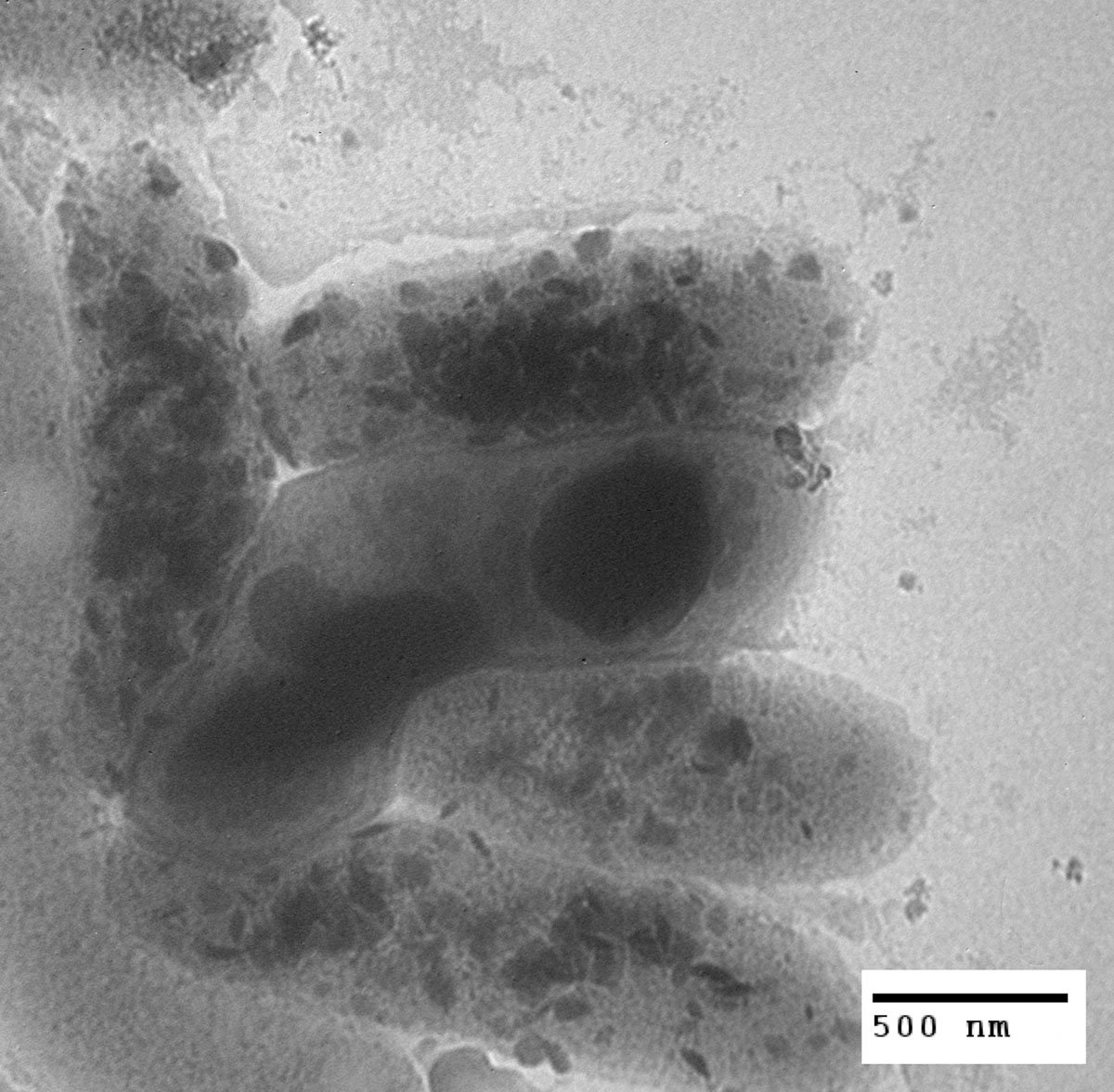 Another study led by Keka Sarkar at the Dept. of Microbiology, University of Kalyani, explores new science on similar interdisciplinary lines: combining microbiology and nanotechnology. The researchers synthesized gold nanoparticles only 2 nanometers across and functionalized them using an antioxidant (glutathione), which they called ​“Glu@Au”. Plasmid DNA (gene pUC19) was added to this precursor and introduced into bacteria (E. coli DH5α). This is a non-toxic, novel, and highly efficient method of non-viral delivery of genetic material to transform bacteria that are non-competent, i.e. difficult to transform. While such work has been done in animal cells, this is a first in bacteria – opening up possibilities in biomedical and pharmacological applications. The work will reduce the effort and cost involved in acquiring competent cells and using viral gene delivery – both parts of steps in drug development. According to Sarkar, ” We need more such innovation that plays an important role in future scientific pursuits – generating scientific knowledge and transforming this to technology”.

The work highlighted here is indicative of the way forward for biological research – involving collaborative work and interdisciplinary efforts. The merging of biology and nanoscience into bionanotechnology is sure to bring rich rewards that use the combined force of all that nature makes available, for the betterment of life.