Dead men may tell no tales, but snail shells buried deep in the earth have shed light on one of the most important events in human history. According to a recent multi-disciplinary study, snail shells, unearthed from what used to be a lake a few thousand years ago, carry traces of a massive drought that struck this region, one that is likely to have triggered the beginning of the end of the Indus Valley Civilization. 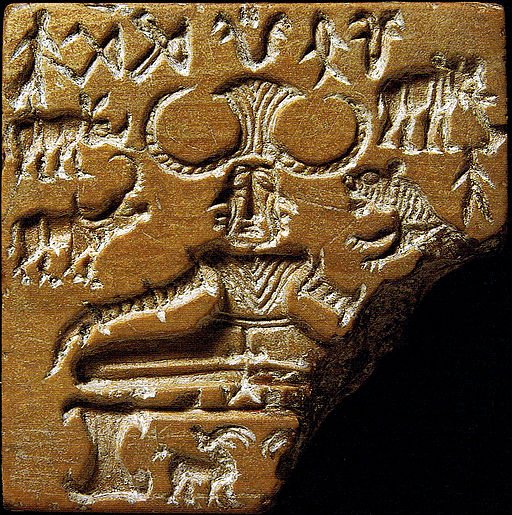 This urban civilization, at its peak, had a population of over five-million (about the same number live in the city of Chennai today). It began to decline about 4000 years ago, creating ghost towns as its inhabitants died or moved east. Historians have, for many years now, dismissed the still-popular hypothesis that this civilization declined due to an invasion by the ​“Aryans”. While immigration almost certainly did occur, many historians claim that weakening of the monsoon during that period may have played a significant role in its collapse.

However, the evidence for a link between this climatic event and the decay of the Indus Valley Civilization has not been conclusive. Most instances of drying of lakes during the latter periods have been documented from the Thar Desert, which lies well outside the regions that had Indus Valley settlements.

Paleoclimatologists from the University of Cambridge, led by Yama Dixit, sought to understand whether a prolonged drought may have triggered the downfall of the Indus Valley Civilization. From previous studies, they knew of a lake that had existed in the Indus settlements. The paleolake, called Kotla Dahar,lies 75 km southwest of Delhi. Such ancient lakes are of interest to researchers because they may have clues to climate from the past buried in their lakebeds. The lakebeds often have sediments with the remains of animals that once thrived in these lakes. These remains may be surprisingly well preserved, especially if they belonged to animals with shells, and can reveal secrets of the past.

Kotla Dahar, which still floods seasonally, has a bed with stratified sediments containing such well-preserved shells of invertebrates like the freshwater snail Melanoides tuberculata. The researchers examined these sediments carefully; first, they estimated the age of the shells in the different layers using radiocarbon dating. They then resorted to a neat geochemical trick to determine the strength of the monsoon from these shells during the different phases of the Indus Valley Civilization. 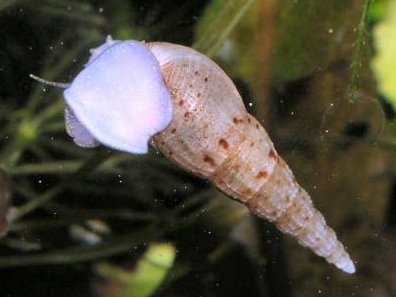 The calcareous shells of these snails trap two stable isotopes of oxygen. The ratio of these isotopes is a useful proxy to determine the amount of rain falling into the lake. When rainfall is low, the proportion of the lighter isotope is also lower because it evaporates faster than its heavier counterpart. And conversely, a higher proportion of the lighter isotope indicates a healthy monsoon. This relationship between the ratio of the oxygen isotopes and rainfall allowed the researchers to test their ​“drought” hypothesis. What they found is remarkable ­– this lake experienced a prolonged drought about 4100 years ago, a time period which roughly coincides with the decline of the Indus Valley Civilization.

This result comes with a caveat. Given the heterogeneity of the conditions of the Indus Valley settlements, the Kotla Dahar record by itself cannot fully explain the role of climate change in the de-urbanization of this mighty civilization. But the demonstration of a drought, for the first time from well within this region, strengthens the claim for a weakened monsoon during this period of history. This theory is also supported by studies from other regions including the Arabian Sea, the Gulf of Oman and caves from northeastern India.

A prolonged drought caused by poor rains would have had severe consequences for an agrarian economy like that of Indus Valley. Besides a scarcity of food, the lack of water would have increased the threat of infectious diseases. Archeological evidence from the latter part of the Indus Valley Civilization shows that diseases like tuberculosis were rampant, as was violence among its inhabitants. These hardships might have been brought about by the same climatic catastrophe whose signature is archived in the shells of snails that lie beneath an ancient lake.