A study compares the effects of the invasive Canadian horseweed in its native North America and invaded areas in Europe, China and Kashmir.

Three hundred years ago, a diminutive plant called the Canadian horseweed left its home in North America and moved across thousands of kilometres to Europe, helped by modern transport mechanisms. The species produces about 200,000 seeds per plant, which are wind dispersed and can make 500 km journeys at one go. It is also resistant to diseases and common herbicides, making it a formidable ​“invasive species”. 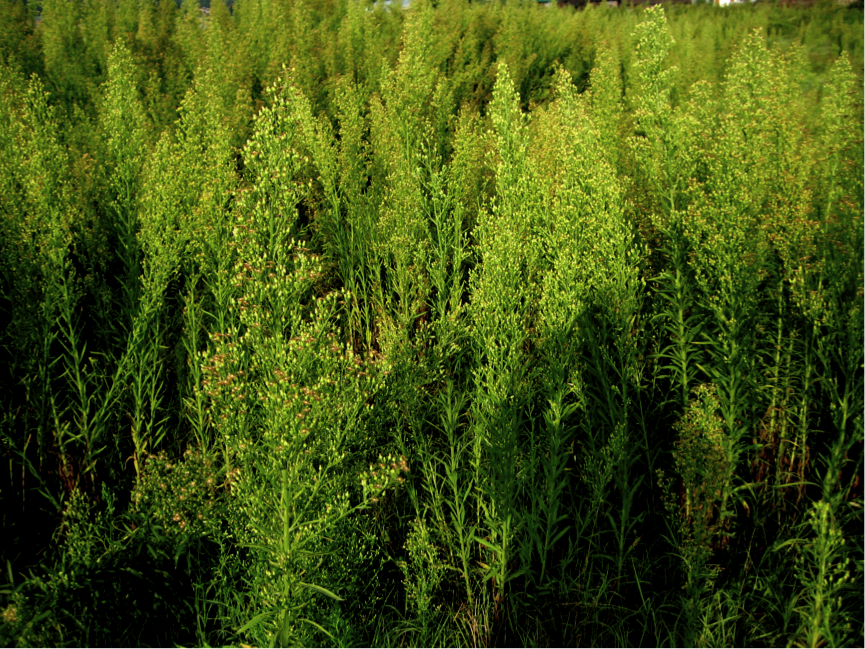 A species is called ​“invasive” when it leaves its home native range and flourishes in an area where it is foreign. Invasives can wreck havoc among the native species already present in the area, competing with them for resources. Lantana, with its pretty, colourful flowers, is a notorious example.

The Canadian horseweed reached Kashmir about 70 years ago, probably during the Second World War, and is now a firmly established invasive. For the last ten years, Manzoor Shah from Kashmir University has been studying plant communities in the Himalayas, and the horseweed attracted his attention. ​“I started observing how invasive species started damaging the beautiful natural ecosystems in the Himalayas,” he said.

He wondered how invasive species behave in their native ecosystems, their homes. In a recent study published in the journal New Phytologist, Shah collaborated with an international team of researchers to compare how the Canadian horseweed (Conyza canadensis) behaves in its native and nonnative ranges.

They chose nine places with C.canadensis within its native North America and 12 places across nonnative ranges of Europe, China and Kashmir. They found that within North America, C.canadensis was not inhibiting the growth of other plant species, but in all the nonnative sites, increased C.canadensis meant decreased number of native species, which would have been abundant otherwise.

C.canadensis is allelopathic — it secretes chemicals that do not allow other species to grow. Plants from its native North America are probably used to its chemicals and have evolved their defences. But, in its nonnative range, species are unable to grow in the same area as C.canadensis because of these chemicals. 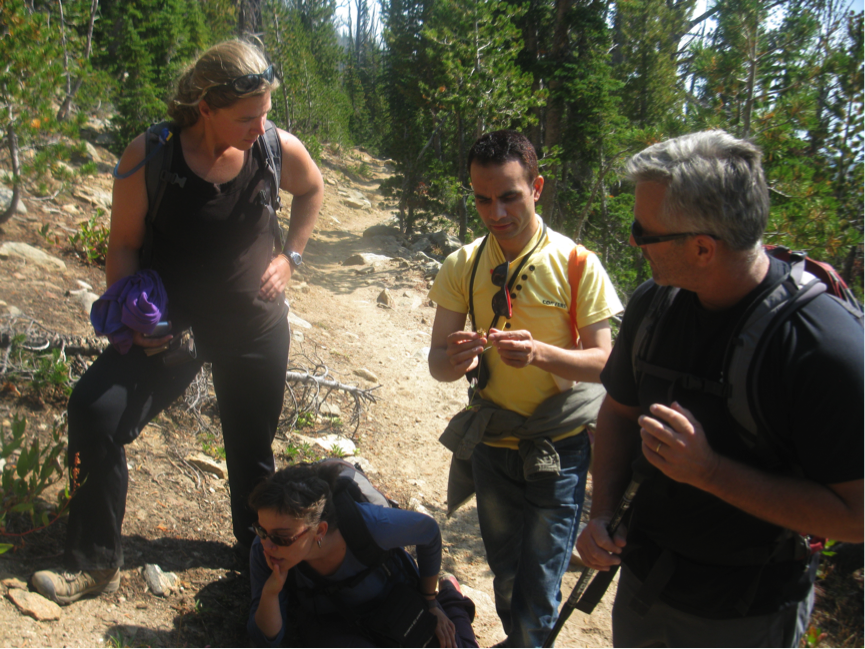 “This is a very interesting paper — a major study with good experiments,” said Daniel Simberloff, a Professor from University of Tennessee, who was not involved in the study. ​“Native species in North America have had a long time to coevolve with C.canadensis, while species native to the introduced range of C.canadensis have not. One would expect any competitive or allelopathic effects on native species to be greater in the introduced range.”

Shah says that timely prediction and early detection in areas that are freshly invaded is the most effective management strategy. ​“After it has overspread, mechanical or manual harvesting together with use of some herbicides are the other options,” he said. ​“However, there are Conyza populations that have developed resistance to herbicides. The challenge is to develop effective biological control agents for the species.”