NGBT 2014 not only has an impressive line-up of speakers and sessions, it also includes a real-time study that can tell you if you really need that deodorant.

Ever wanted to know which branch of the ancient human migration your ancestors belonged to? Attendees at last year’s NGBT conference in Delhi traced their roots during the meeting, in possibly the fastest such study — 3 days from sample collection to delivery of results. 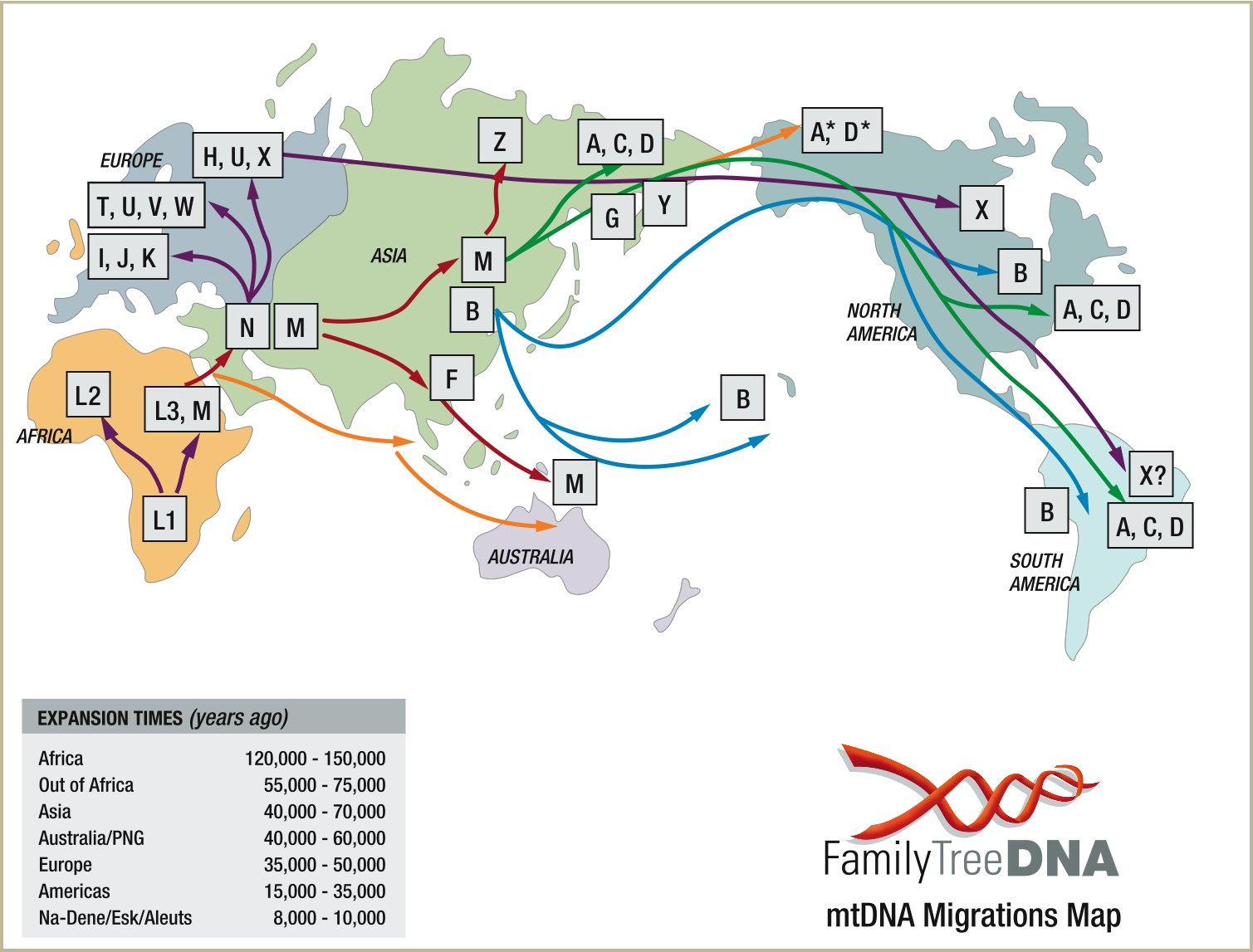 Sekar Seshagiri and other organisers of the Next-Gen Genomics & Bioinformatics Technologies (NGBT) 2013 Conference set out to demonstrate real-time genomics at work so that participants could get a flavour of what these new technologies were, and how fast they could work. They collected cheek-swab samples (with consent) on Day 1 of the conference, with the aim of determining the mitochondrial haplotype of each sample. On day 2 the samples were put through a Miseq Illumina desktop sequencer in Cochin. The data were then sent to California, where they were analysed by a team of bioinformaticians, and the haplogroup data were sent back just in time for the closing ceremony on day 3 of NGBT 2013.

“As expected ​‘M’ was the dominant haplogroup, but we had many others including one participant with ​‘L’ haplogroup, demonstrating the true international nature of the conference”, says Seshagiri.

NGBT is now in its 4th year, and is typically organised by the SciGenom Research Foundation (SGRF) and local hosting institutions in different Indian cities each year. This year, the conference will be organised by the SGRF, the Institute of Bioinformatics and NIMHANS (also the venue) in Bangalore between 17 – 19 November 2014. Features of NGBT 2014 include a 2‑day pre-conference bioinformatics workshop, poster sessions, various conference sessions on techniques, a job fair for students, and stalls and booths by numerous vendors, including several internationally reputed journals like PLOS One and ELife.

The meeting started with a focus on sequencing in 2011, but has since expanded to include broadly all genomics technologies, both mature and emerging. It also now includes more talks on agricultural and animal sciences topics, including conservation biology, cancer biology and metagenomics applications.

The program lists a number of invited speakers, both from India and aboard. Stephan Schuster, from NTU, Singapore, who uncovered the genome of the extinct wooly mammoth, will discuss next generation sequencing technologies. K Thangaraj from CCMB, Hyderabad will talk about the complex origin of Indian populations and its profound medical implications. The meeting also features talks on medical genomics, including V Mohan from the MV Diabetes Research Foundation, Chennai, who will explain the genomics of diabetes, and Partha P Majumdar from the National Institute of Biomedical Genomics who will discuss the genomics of oral cancer.

This year, the organisers plan to conduct another real-time sequencing study at the conference. This year’s project will look at 8 SNPs that include 5 that can assess type 2 diabetes risk, 1 SNP associated with the ability to taste cilantro, another associated with body odour or the lack of it and the final SNP associated with the ability to smell fruity odour. Participants of the study will also be able to get their individual data in early 2015 through a password protected web portal, similar to last year. Seshagiri says that last year the excitement about the study was much more than anticipated — ​“We aimed for 50 – 60 samples but got over 80 samples”. This year they are better prepared, and can process up to 300 samples.

The organisers believe that bioinformatics is an area where India has a real opportunity to contribute to the world, much like the information technology sector, and they hope NGBT 2014 will convey this sense of excitement and possibility.